Arab Beverages has a fleet of over 22 temperature controlled vehicles, which deliver nationwide to all to schools within the UAE, Hospitals and to more than 600 retail outlets, including major supermarket chains such as Carrefour, Spinneys, Lulu Hypermarkets, Choitrams, Geant & Union Co-Op. Arab Beverages also supplies Petrol Stations such as ADNOC, ENOC, EPPCO and EMARAT including convenience stores and groceries. In addition Arab Beverages also has a distribution network in the neighbouring Sultanate of Oman.
Our impressive 22,00 sq foot Distribution hub located in Dubai’s Techno Park, is equipped with state of the art storage and racking systems, with the capacity to store more than 6,000 pallets. 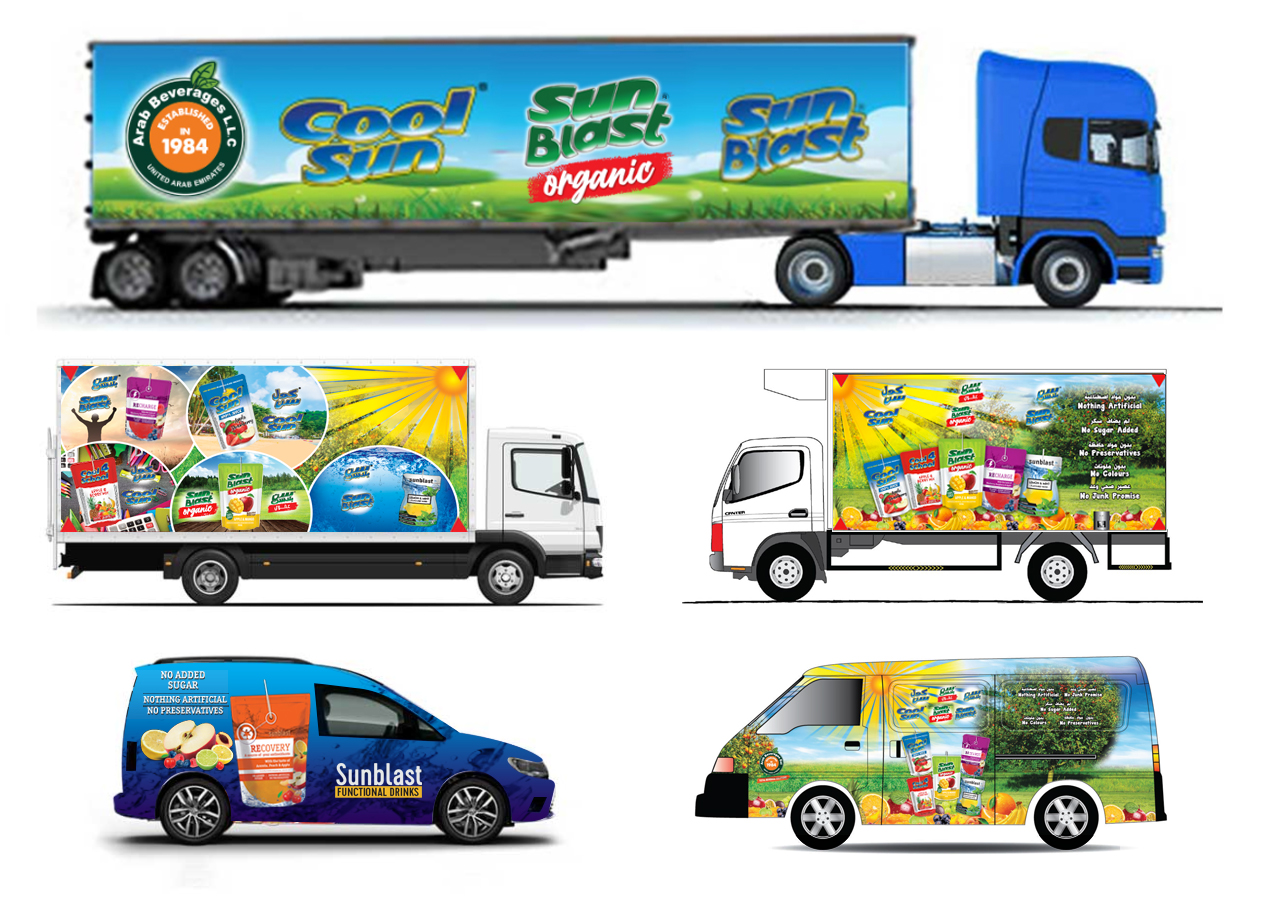